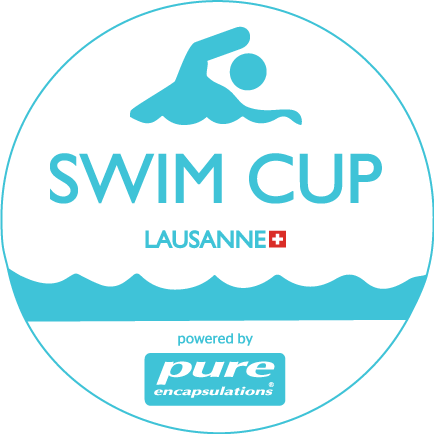 Pure is proud to sponsor the 4th edition of the LAUSANNE SWIM CUP.

One of the largest International Swim Competitions with Olympic, World and Continental Champions !

It is a Short Course competition that was started in 2016 and continues to gain in popularity and attendance. The LAUSANNE SWIM CUP originated from the vision of three individuals within the Lausanne Natation Club Committee. Their vision was to create a high level swimming competition in Lausanne, the Olympic Capital and home of the International Olympic Committee (IOC), which would welcome Elite Swimmers worldwide while also giving young athletes from the French speaking region of Switzerland an opportunity to compete alongside these amazing athletes.

Today, the LAUSANNE SWIM CUP is recognized and supported by FINA and attracts many of the best swimmers around the world due to the event’s spectacular atmosphere and prize money totaling 80,000CHF. This event also follows the European Short Course Swim Championships in Glasgow, Scotland on December 6-8, 2019 and gives these champions another opportunity to compete with each other. There may be some athletes hungry for revenge !

More than 200 Athletes from 15 different nations will compete before an energetic and supportive audience in the Mon Repos Swimming Pool that will be converted into an exciting and spectacular arena. The event promises to give some intense and suspenseful moments and the public is welcome to partake in each day.

Of particular note, the 4th Annual event is the last edition in its original format. Next year, The LAUSANNE SWIM CUP will move to the grand Vaudoise Arena in Malley with a brand new Olympic Swim Center for an even greater and more spectacular experience.